Chris Harrison will reprise his role from The Bachelor and The Bachelorette as host of the show.

The winners of the third season were Amanda Stanton and Josh Murray, Carly Waddell and Evan Bass, and Lace Morris and Grant Kemp.

Lace Morris from the 20th season of The Bachelor was the first confirmed contestant for this season. The rest of the cast was announced on June 8, 2016 with returning Bachelor and Bachelorettes contestants. 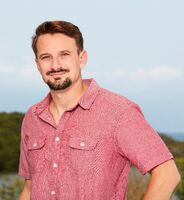 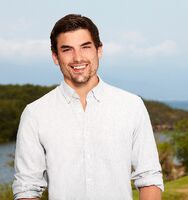 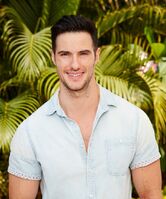 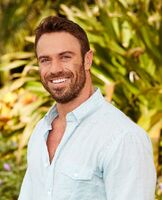 Nick Viall will be the bachelor on season 21 of The Bachelor.

Josh Murray and Amanda Stanton ended their engagement in December 2016.

Lace Morris and Grant Kemp announced their split on November 28, 2016.

Lace is currently in a relationship with a man named Russell, whom she met on the dating app Bumble.

Ashley Iaconetti began a relationship with Kevin Wendt whom she met on The Bachelor Winter Games. They broke up shortly after the show ended.

In May 2018, after nearly three years of "will they or won't they?", Ashley and Jared announced that they were dating. They got engaged on June 17, 2018, in Mexico, while filming for the 5th season of Bachelor in Paradise. They were married on August 11, 2019 in Rhode Island.

Nick was engaged to Vanessa Grimaldi. On August 25, 2017, Nick and Vanessa announced that they had decided to end their engagement. He briefly dated actress January Jones.

Caila began dating Nick Burrello in 2017. She announced their engagement on January 5, 2020.

Lauren got engaged to Doug in December 2019. They were originally supposed to get married on July 11, 2020, but the wedding was postponed due to the Covid-19 pandemic.

Sarah is currently in a relationship with Dylan Brown.

Leah is in currently a relationship with Ryan Smith.

Emily Ferguson is currently in a relationship with Swedish hockey player William Karlsson. On December 13, 2020, she announced they are engaged.

Haley is currently in a relationship with Finnish hockey player Oula Palve.

All of the rings are designed by Neil Lane. 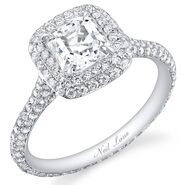 Amanda & Josh
A radiant-cut diamond in a halo setting with pave diamonds on the band. 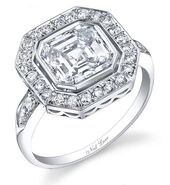 Lace & Grant
A radiant-cut diamond in a hexagon-shaped double-halo setting. 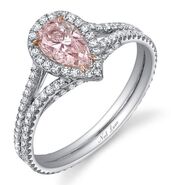 Carly & Evan
A pear-shaped diamond in a halo setting on split-shank band. 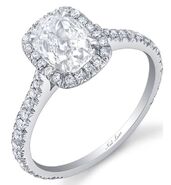 Carly & Evan
Carly's new ring is a cushion-cut diamond set in platinum surrounded by diamond halo, set on a band featuring 50 smaller round diamonds with a total weight of 2 carats.