Chris Harrison reprises his role from The Bachelor and The Bachelorette as host of the show.

The winners of the sixth season were Demi Burnett and Kristian Haggerty, Hannah Godwin and Dylan Barbour, and Katie Morton and Chris Bukowski.

The first seven contestants were revealed on June 17, 2019, on Good Morning America.

During the premiere of Grand Hotel, current Bachelorette Hannah Brown revealed the rest of the cast. 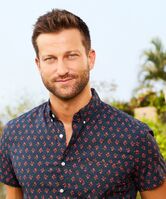 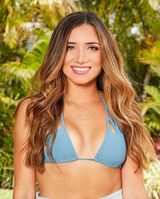 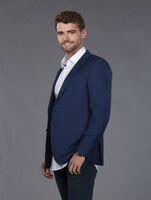 The Bachelorette (Season 15)
Entered in 4
Eliminated in week 5

Despite breaking up in Paradise, Tayshia Adams and John Paul Jones attempted a relationship, but Tayshia revealed they broke up on October 30, 2019.

Tayshia is currently engaged to Zac Clark whom she met on her season of The Bachelorette.

Caelynn Miller-Keyes and Dean Unglert are still together.

Whitney Fransway and Connor Saeli were together for a while after paradise. However, shortly after the finale premiered. Connor announced they broke up.

Nicole Lopez-Alvar has found another boyfriend. 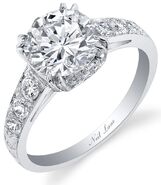 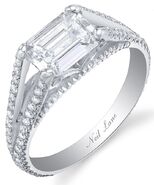 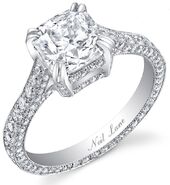 Demi & Kristian (Demi's ring)
A 2.25-carat ornate diamond-studded ring featuring a square-cut brilliant stone and set with over 100 smaller diamonds on all three sides of the platinum band made by Neil Lane. 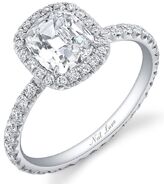 Hannah & Dylan
A 2.5-carat ring, featuring a classic cushion-cut diamond that is surrounded by a halo of 20 round diamonds and further accented with 62 round diamonds in the band. It’s handmade, set in platinum and made by Neil Lane.
Community content is available under CC-BY-SA unless otherwise noted.
Advertisement