The 13th season of The Bachelor premiered on January 5, 2009. The show features 32-year-old Jason Mesnick, a single parent (the first on The Bachelor franchise) from Kirkland, Washington, courting 25 women.

Jason was the runner-up of the 4th season of The Bachelorette.

He ultimately chose to propose to Melissa Rycroft. 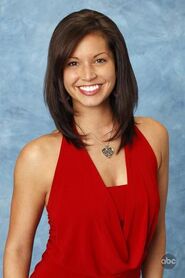 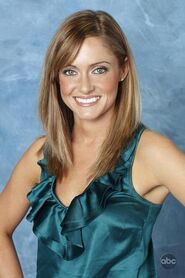 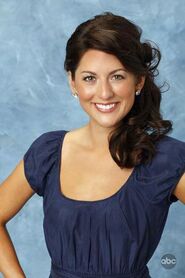 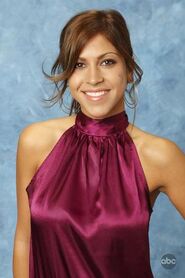 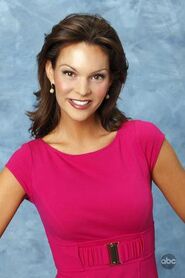 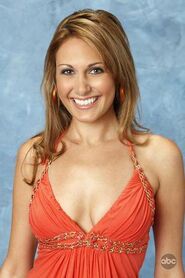 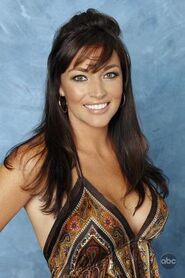 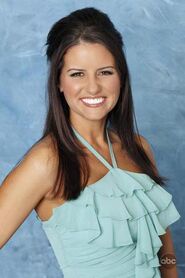 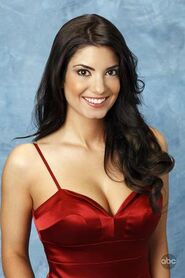 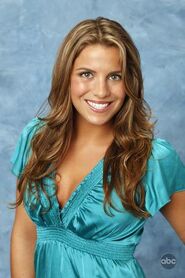 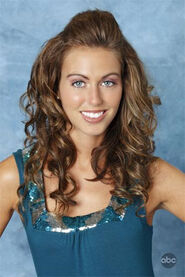 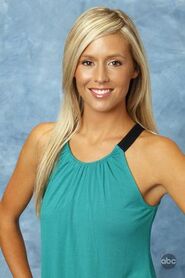 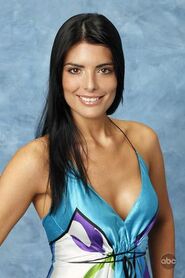 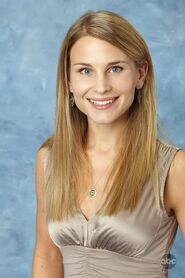 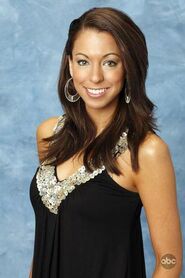 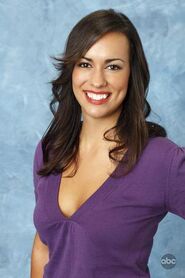 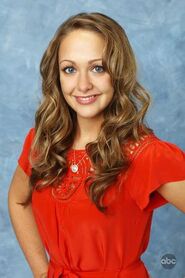 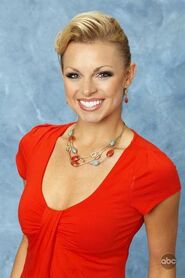 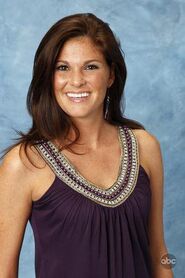 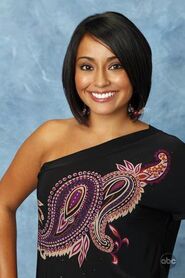 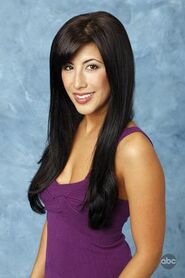 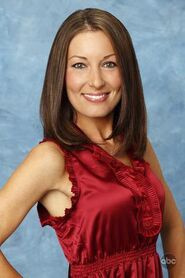 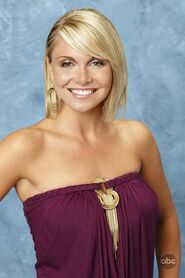 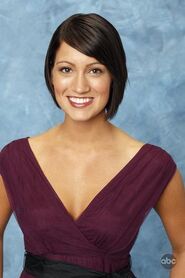 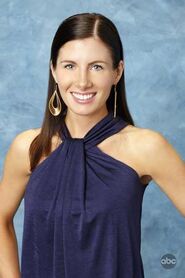 Jillian Harris was chosen as the bachelorette for the 5th season of The Bachelorette.

On the season's finale, Jason had called off the engagement with Melissa Rycroft, and resumed a relationship with runner-up Molly Malaney.

Jason Mesnick would later propose to Molly Malaney in New Zealand, which she accepted and were married on February 27, 2010, in California. Mesnick and Malaney's wedding aired on national television on March 8, 2010. The couple welcomed their first child, Riley Anne on March 14, 2013.

Jillian Harris announced that she was expecting her first child with long-term boyfriend Justin Pasutto on May 4, 2016. They welcomed a son, Leo, on August 5, 2016. She announced their engagement on December 25, 2016. On April 18, 2018, they announced they were expecting her second child. They daughter, Annie, was born on September 28, 2018. 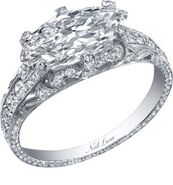 This engagement ring marks the beginning of the Neil Lane ring era. 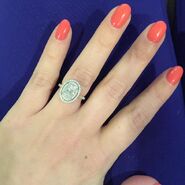 Molly received this Neil Lane ring when they celebrated their five year anniversary.
Add a photo to this gallery
Retrieved from "https://bachelor-nation.fandom.com/wiki/The_Bachelor_(Season_13)?oldid=12258"
Community content is available under CC-BY-SA unless otherwise noted.