The 14th season of The Bachelor (also known as The Bachelor: On the Wings of Love) premiered on January 4, 2010. The show featured 31-year-old Jake Pavelka, a pilot from Dallas, Texas, courting 25 women.

Pavelka was eliminated by Jillian Harris on the 5th season of The Bachelorette.

He ultimately chose to propose to Vienna Girardi.

It is the first season of The Bachelor to be broadcast in high definition. 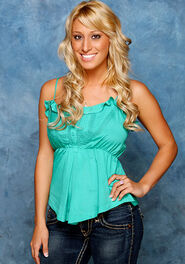 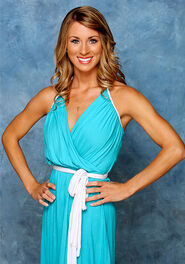 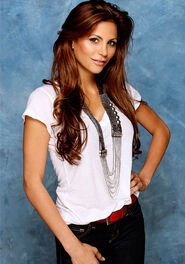 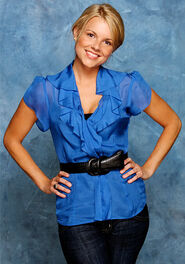 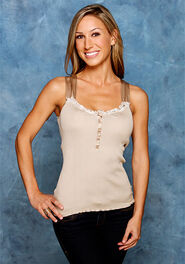 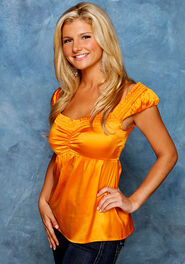 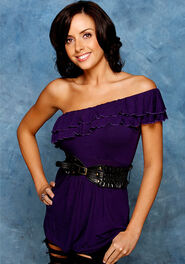 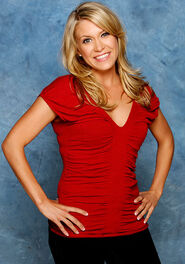 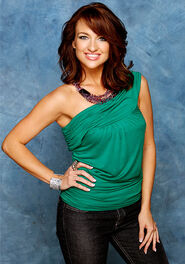 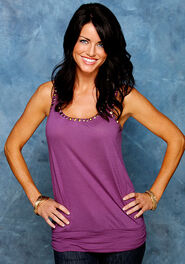 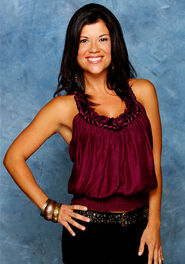 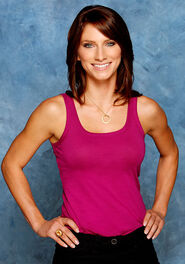 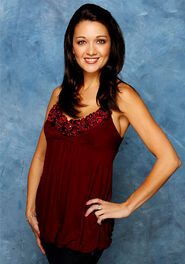 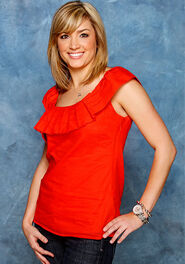 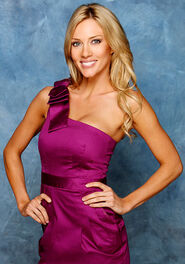 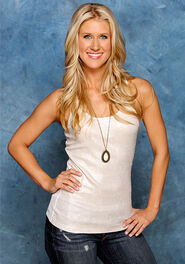 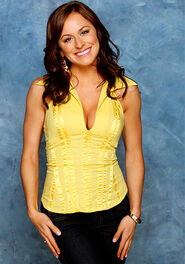 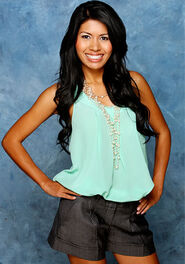 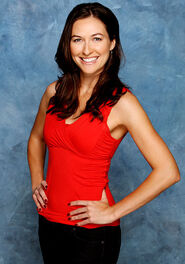 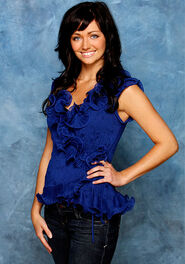 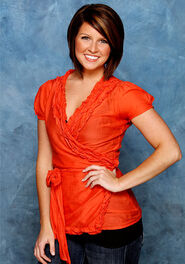 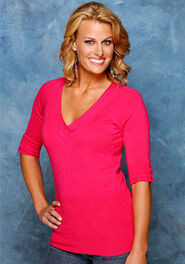 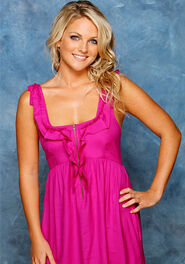 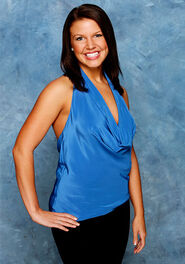 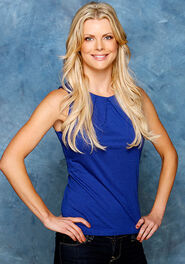 After On the Wings of Love, Pavelka competed in the tenth season of Dancing with the Stars, partnered with Chelsie Hightower and finished in 7th place.

Ali Fedotowsky was chosen as the bachelorette for the 6th season of The Bachelorette.

Jake Pavelka and Gia Allemand returned for the 2nd season of Bachelor Pad with Vienna Girardi and Ella Nolan. They finished 13th, 5th/6th and 7th/8th, while Allemand quit in 16th place.

Michelle Kujawa later returned in the 1st season of Bachelor in Paradise and quit the competition, finished in 25th place.

Tenley Molzahn later returned in the 2nd season of Bachelor in Paradise and finished in 7th/8th.

Pavelka and Vienna Girardi ended their relationship in June 2010.

Vienna briefly dated Kasey Kahl from the 6th season of The Bachelorette and the 2nd season of Bachelor Pad. She got engaged to race car driver Todd Allen in 2016. On June 9, 2017, Vienna announced that she is expecting twins. She later revealed that it was two girls. On August 13, 2017, Vienna announced that she had suffered a miscarriage. She nearly died after emergency surgery and spent 4 days in the ICU.

On August 12, 2013, Gia Allemand was admitted to University Hospital in New Orleans after an attempted suicide by hanging. She was declared brain dead and removed from life support two days later at age 29. At the time of her death, she was living in New Orleans and dating NBA player Ryan Anderson of the New Orleans Pelicans.

On February 16, 2016, Alexa McAllister died from a drug overdose in the manner of suicide.

Ali Fedotowsky became engaged to Roberto Martinez on the finale of the 6th season of The Bachelorette and they began living together in San Diego, California. In November 2011, Fedotowsky and Martinez officially ended their engagement. 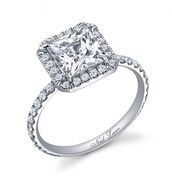 A Neil Lane ring.
Add a photo to this gallery
Retrieved from "https://bachelor-nation.fandom.com/wiki/The_Bachelor_(Season_14)?oldid=14657"
Community content is available under CC-BY-SA unless otherwise noted.