The 23rd season of The Bachelor premiered on January 7, 2019. It featured 26-year-old Colton Underwood, a former NFL player.

He was previously rejected by Becca Kufrin on the 14th season of The Bachelorette.

He ultimately chose to pursue a relationship with Cassie Randolph.

Colton was announced as the Bachelor on September 4, 2018.

Colton met the first three contestants, Sydney, Annie and Katie, while appearing on The Ellen Show. The women took part in a segment known as "Know or Go".

The remaining contestants were revealed on December 6, 2018, via Facebook Live. 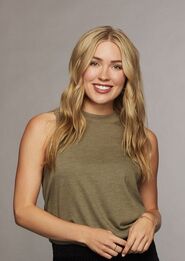 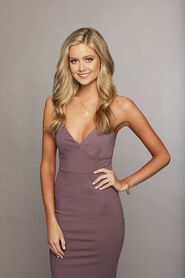 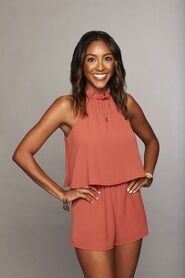 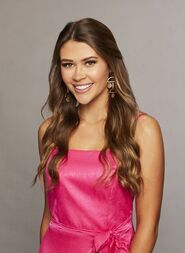 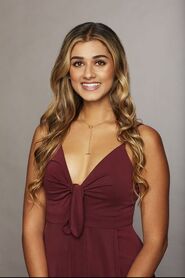 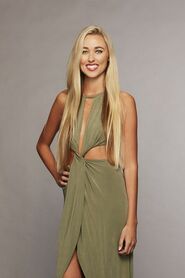 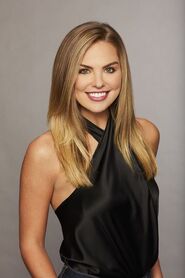 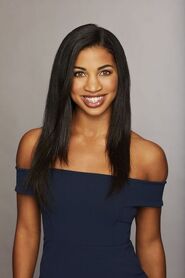 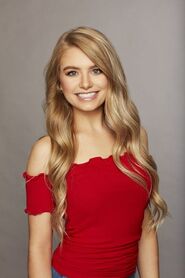 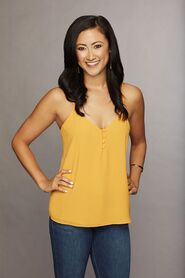 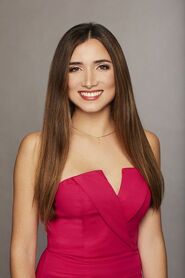 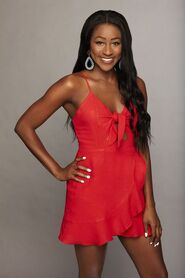 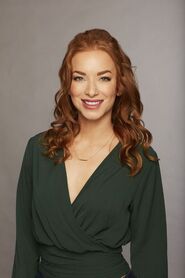 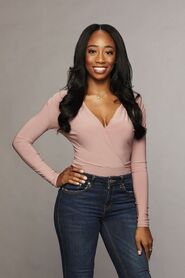 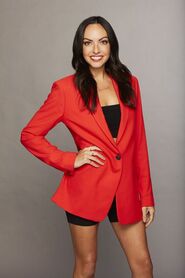 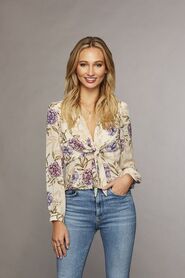 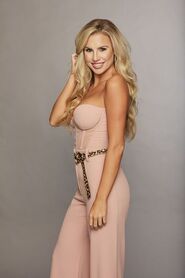 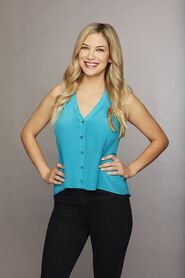 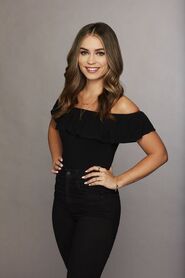 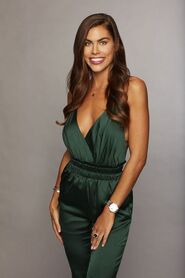 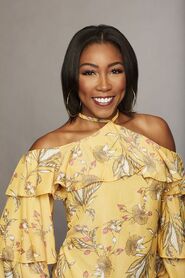 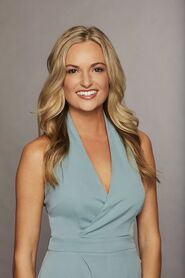 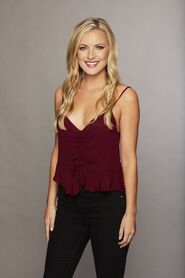 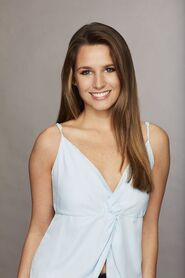 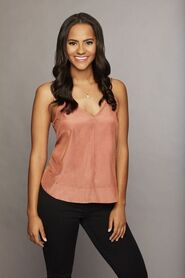 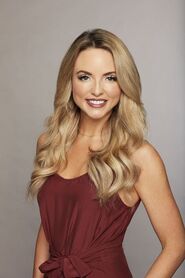 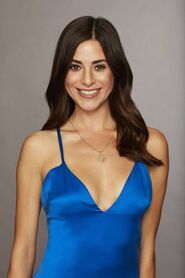 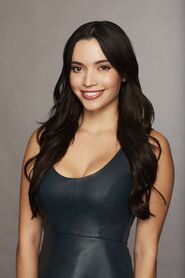 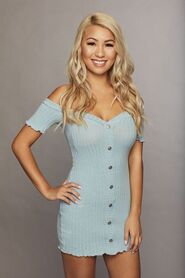 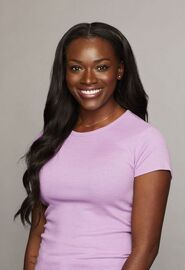 Colton Underwood and Cassie Randolph are still together.

Hannah Goodwin will most likely get engaged to Dylan Barbour whom she met on the 6th season of Bachelor in Paradise.

Caelynn Miller-Keyes is dating Dean Unglert whom she met on the 6th season of Bachelor in Paradise.

Hannah Brown got engaged to Jed Wyatt on the 15th season of The Bachelorette. They ended their engagement before the show stopped airing when Jed revealed that he already had a girlfriend.

Katie Morton will most likely have a relationship with or get engaged to Chris Bukowski whom she met on the 6th season of Bachelor in Paradise.

Demi Burnett is currently dating or is engaged to a woman named Kristian Haggerty.

Nicole Lopez-Alvar will most likely have a relationship or get engaged to Clay Harbor whom she met on the 6th season of Bachelor in Paradise.

Colton didn't propose to Cassie and was therefor not offered a ring from Neil Lane. However, when the new couple made an appearance on Jimmy Kimmel Live!, Jimmy Kimmel had reached out to the jewelry designer and convinced him to give the couple a ring. They where also given the opportunity to choose a different ring, if they didn't like the one that was chosen for them.

A diamond and platinum set princess cut ring. It's estimated to retail for $25,000.
Add a photo to this gallery

1 of 31
Add photo
Retrieved from "https://bachelor-nation.fandom.com/wiki/The_Bachelor_(Season_23)?oldid=12831"
Community content is available under CC-BY-SA unless otherwise noted.