The 24th season of The Bachelor will premiere on January 6, 2020. It will feature 28-year-old Peter Weber, a pilot.

He was previously rejected by Hannah Brown on the 15th season of The Bachelorette.

While filming in San Jose, Costa Rica, on October 7, 2019, Peter "split open his face" after tripping while holding two cocktail glasses. He was immediately rushed to a hospital that was two hours away. At the end of the ordeal, he left the hospital with 22 stitches in total.

Peter Weber was announced as the next Bachelor on September 17, 2019, during the season finale of the 6th season of Bachelor in Paradise. He was chosen over Tyler Cameron and Mike Johnson.

33 possible contestants were revealed on September 17, 2019. Prior to the start of filming, the initial list of contestants were announced on the show's social media pages, and it was revealed that beauty queens Alayah Benavidez, Hannah Sluss, Kelsey Weier, Victoria Paul and Maurissa Gunn were contestants. Of those five, four competed in Miss USA division pageants: Weier competed in Miss USA 2017 as Miss Iowa USA, while Gunn competed in Miss Teen USA 2013 as Miss Montana Teen USA, and Benavidez and Paul competed together in Miss USA 2019 and were Miss Texas USA and Miss Louisiana USA, respectively, the latter who finished in the top 15. Benavidez was crowned Miss United States 2016. The cast also include Madison Prewett, the daughter of Auburn Tigers men's basketball director of operations Chad Prewett.

On September 17, 2019, 33 initial contestants were revealed on The Bachelor´s official social media pages once the official list will be made final. Only several are shown using news outlet sources. Some may have been cut before filming began. 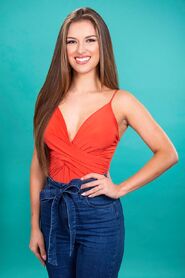 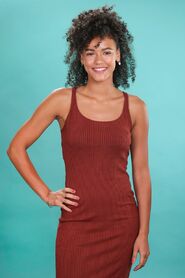 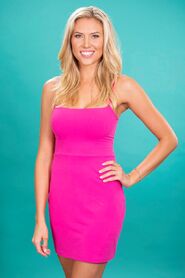 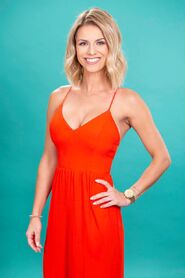 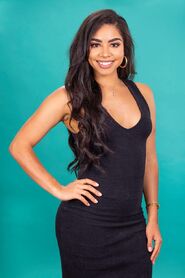 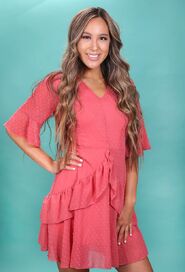 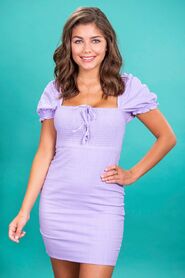 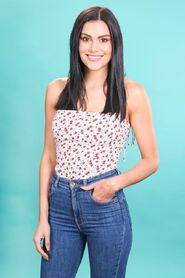 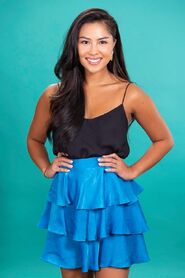 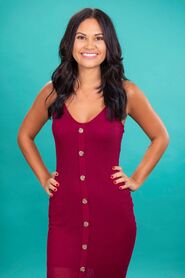 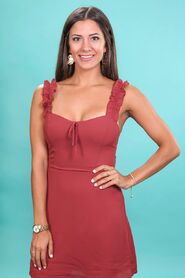 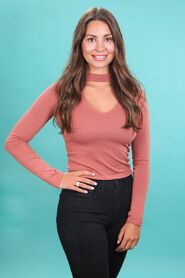 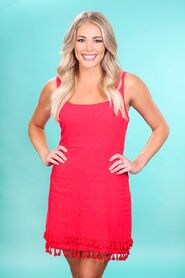 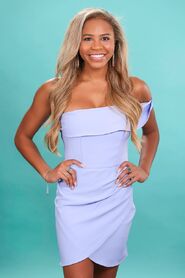 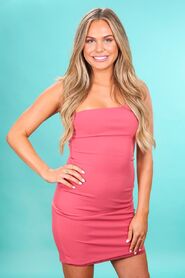 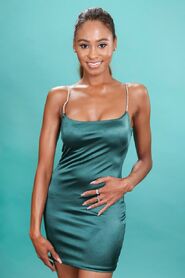 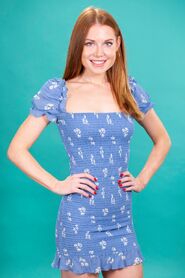 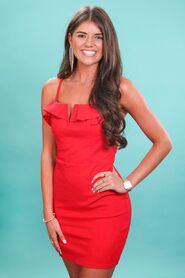 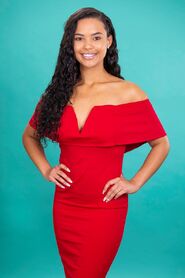 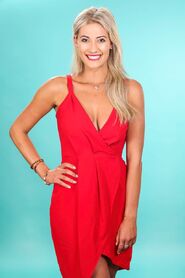 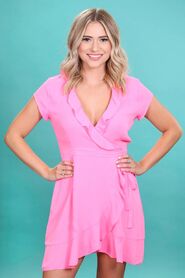 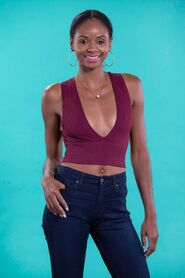 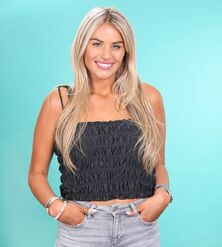 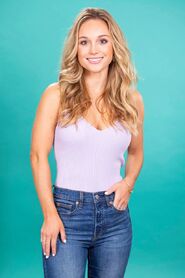 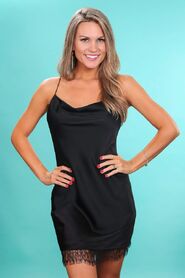 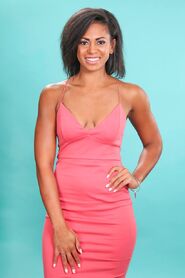 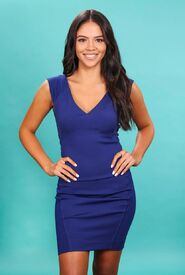 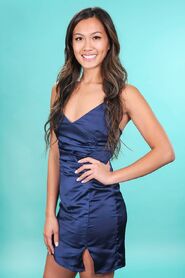 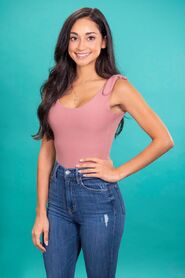 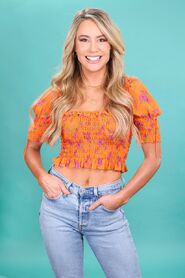 1 of 33
Add photo
Retrieved from "https://bachelor-nation.fandom.com/wiki/The_Bachelor_(Season_24)?oldid=12850"
Community content is available under CC-BY-SA unless otherwise noted.