The season will feature 38-year-old Clare Crawley, a hairstylist.

She previously rejected Juan Pablo Galavis on the 18th season of The Bachelor.

Clare Crawley was announced as the Bachelorette on March 2, 2019, on Good Morning America.

On March 13, 2020, ABC announced that filming had been postponed due to the recent Coronavivrus (COVID-19) outbreak. Filming was originally scheduled to have begun that very day.

The season began with 32 contestants. 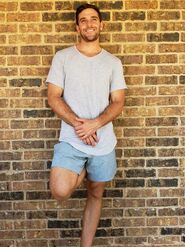 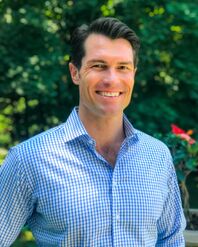 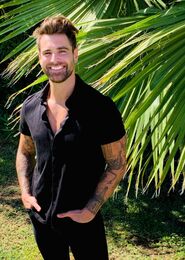 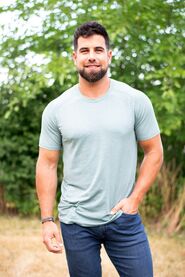 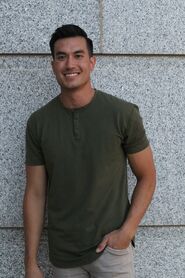 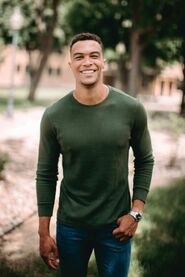 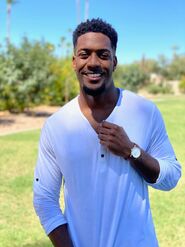 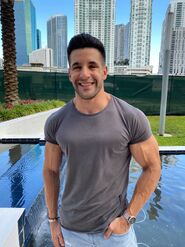 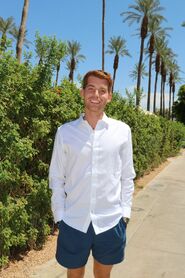 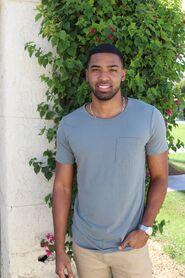 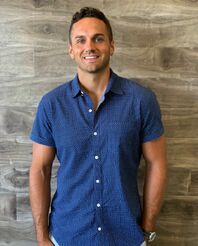 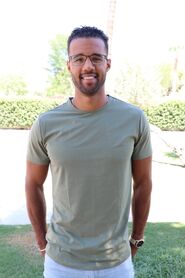 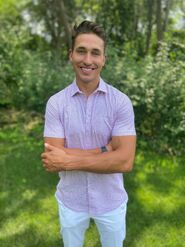 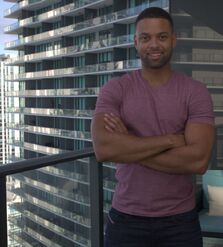 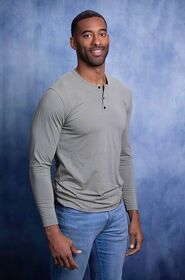 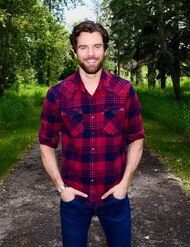 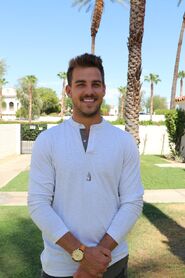 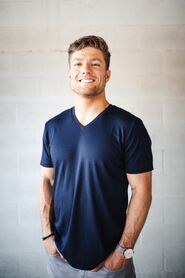 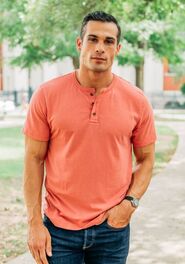